What we got right when building Tania 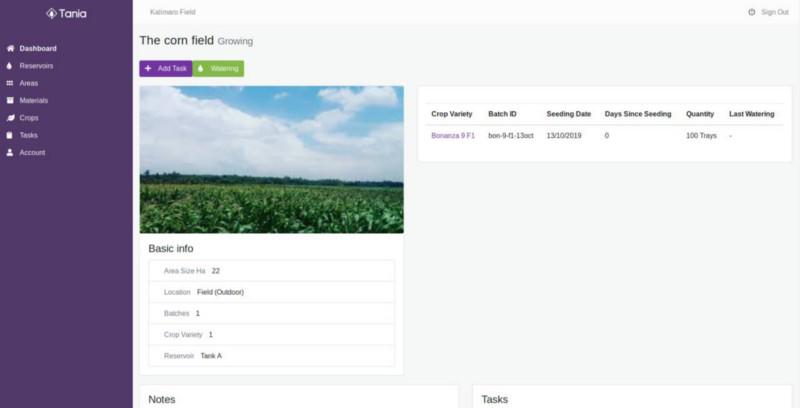 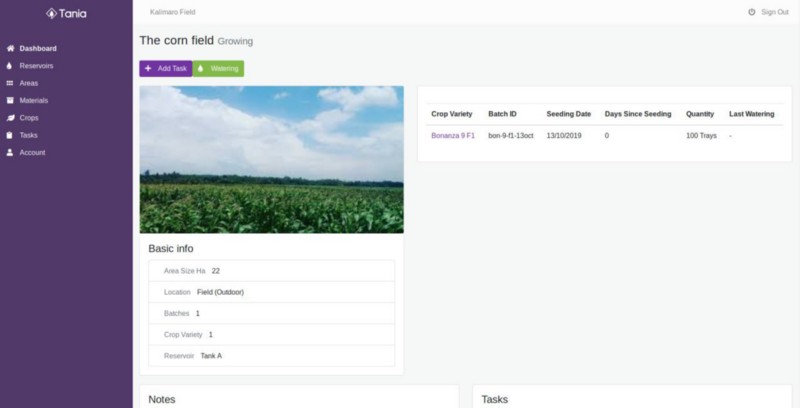 Two years ago in 2017, Asep, my co-founder told me that he wanted to rewrite the software that he has been built to better architecture. He felt that the three-tier architecture built on top of PHP and Laravel is not flexible enough to meet our business need. We rewrote Tania with embracing uncertainty in mind and I think there are things we got right when building Tania.

In my opinion, this is the most important thing that makes our software can be evolved over time. Implementing Domain-Driven Design was a blessing for us. When we tried to build Gro, our smart planter, we use the same exact code as the open-source one, we forked it and implemented Amazon Cognito as our authentication backend. The change is not major and it didn’t touch any code other than the code involved in authenticating and authorising.

Domain-Driven Design also enables the developers to talk directly to the product manager to verify three the most important things: Behaviours, Rules, and Edge Cases and write tests based on that without thinking about how we persist the entities. Focusing on business behaviours makes developers more emphatic to business rules and needs.

Identifying Domain was a fun exercise. We interviewed our product owner and then deduce which part of the software can be built and deployed independently to each other. This helps us to build the modular monolith architecture that able to be scaled to micro-services when we ready to scale.

Ubiquitous Language helps communications and removes the need for so-called translation layer between product owner and engineers. We defined vocabularies for each domain and we use the exact wording for communication as well as in the code itself.

In the code, we implement the entities as rich entities with behaviours in POGO (Plain Old Go Object).

The structure describes the properties of the farm. It’s not an ORM, just a plain object. We also define methods in the object to reflect its behaviours. We ban the use of Update in the method name because it has many semantic meanings in which it’s not easy to be communicated. So we use verbs such as change, increase, decrease in the model to be able to communicate what the entity does more accurately. For example:

This is an example of behaviour. We name the method as if we’re saying “please change the farm name”. Inside the method, there’s one validator to validate whether the farm name is correct and return an error when it’s not correct. Let’s see the implementation of the validator.

This validator defines Rules in which we can say that farm name:

If those rules aren’t satisfied, it’ll return an error. These errors are domain error not HTTP error nor infrastructure error. We don’t care about them when we talk about domain. Let’s see how custom errors are implemented.

We can see that the error will have its own code and description. It implements errorinterface so it can return a string that can be used by the upper layer to show the error.

This way, behaviours and rules can be tested with the edge cases found during product discovery.

With Domain-Driven Design in mind, we implement the software with Hexagonal Architecture. Hexagonal Architecture was invented by Alistair Cockburn with this intent: > Allow an application to equally be driven by users, programs, automated test or batch scripts, and to be developed and tested in isolation from its eventual run-time devices and databases.

It turns out that abstracting making everything as interface helps us a lot on evolving the software. This allows us to embrace the uncertainty of technology. We didn’t even decide what database we will use until much-much later. We saw databases like a real option: > Real Options are options that exist outside of legal frameworks such as tickets.

An option allows us to commit later when we exactly know why. In this case, it’s the persistence engine we’d want to use to persist the entities.

Implementing as interfaces make us easily see and digest the code. We can see what a particular persistence engine can do such as: FindFarmByID() , SearchFarmByName() and we can Save() a Farm entity to that storage. How it's done is implementation details. Here's an example of the interface of the queries for Farm:

This says that the persistence engine is able to be queried and will return a channel with the result inside.

At first, we just implement simple storage based on Golang’s in-memory map. Yes, no fancy database at all. Later on, we’re able to persist our entities on Sqlite and MySQL. This makes our implementation is compatible with Amazon Aurora.

We also implement an in-memory simple event bus to be able to send messages from one domain to another. As domains are implemented totally separated to each other we need an event bus in which each domain can publish and subscribe. The interface is pretty simple

This interface can be implemented to “real” message broker like Kafka, NATS, or even Amazon SQS when we decide to make microservices from Tania. At the moment we only use a simple, in-memory event bus like here.

We still haven’t committed yet on what kind of message broker we’ll be using because the option of choosing message broke hasn’t expired yet as we’re still in ‘modular monolith’ phase.

Using Go as our development language.

Go was chosen because we want the easy deployment of our software. Go produce a single binary that can be run on Windows, macOS, and Linux. With the help of musl we can produce a static binary that is self-contained in Linux.

The choice of Golang makes Tania becomes virtually scalable to any machines that run ARM or Intel chips. Tania can run on Raspberry Pi to managed container engine like Amazon Fargate. Moreover, the frontend can be deployed as a website on Amazon S3 because it’s just static Javascript files.

Tania was built with embracing uncertainty at heart. This allows us to be flexible and implement our software not only extendable and scalable but also malleable. Implementing Gro backend from Tania backend shows its malleability.

The fact that Tania can be deployed on a small ARM machine to managed container engine shows that Tania is extendable and scalable. And because it’s deployed as a modular monolith, it can be transformed into microservices with little effort as every domain is clearly defined. 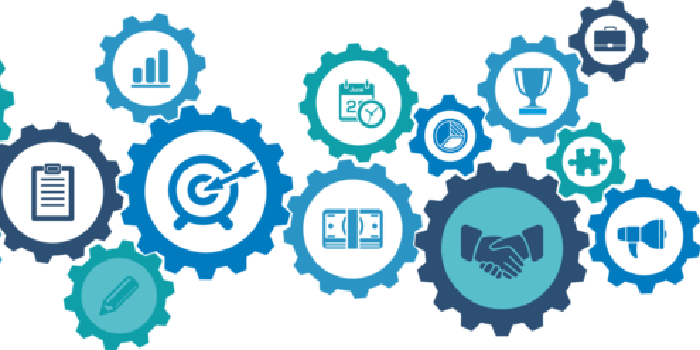